Oh, we had a good time during the live sessions. Indeed, people have really seen shege in the hands of artisans. It was beyond our wildest expectations. The craziest one was…. 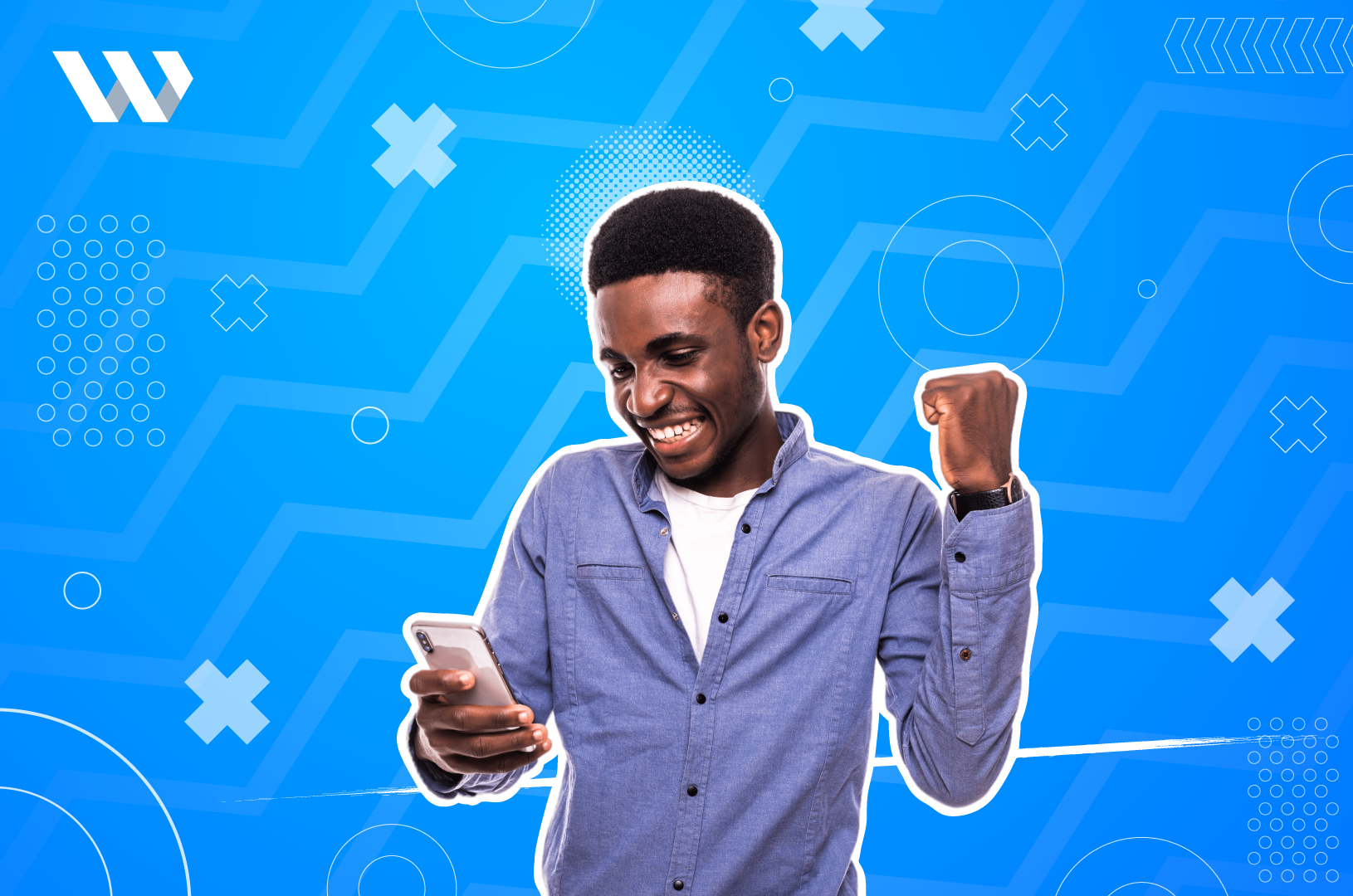 As soon as the wrkmandey4u mega promo kicked off, we told all our guys about it on every channel we could find; Whatsapp, Facebook, Instagram, Twitter, and even telegram. This promo is a big deal and a win for our guys is definitely a win for us too. So last week we decided to do a quick check-in on our guys, you know, see how quickly our people were raking in raffle codes. And boy oh boy; The results were just as expected.

The wrkmandey4u promo kicked off on the first of this month and hundreds and hundreds of participants are securing their raffle codes for both the mini and the mega raffles scheduled to hold in November and December. The draws have barely begun, but we’re already seeing winners. Yes. Yes. 10 lucky people cashed out 20k each from the live sessions we held over the weekend.

Oh, we had a good time during the live sessions. Indeed, people have really seen shege in the hands of artisans. It was beyond our wildest expectations. The craziest story was about the man who paid a plumber the full amount of money after negotiations, but because this man served a living God, the bank reversed the funds. Then before he tried sending the funds again, his wife advised that he should send half instead, and the other half be sent after the job. He agreed and did just that. The following day, the plumber came into the house with the materials needed to do the job and said he was going to get some more. They never saw him again.

After the laughs, the insights, and the announcements, the giveaway shortly followed. 10 lucky people got 20k richer that weekend. Here they are; 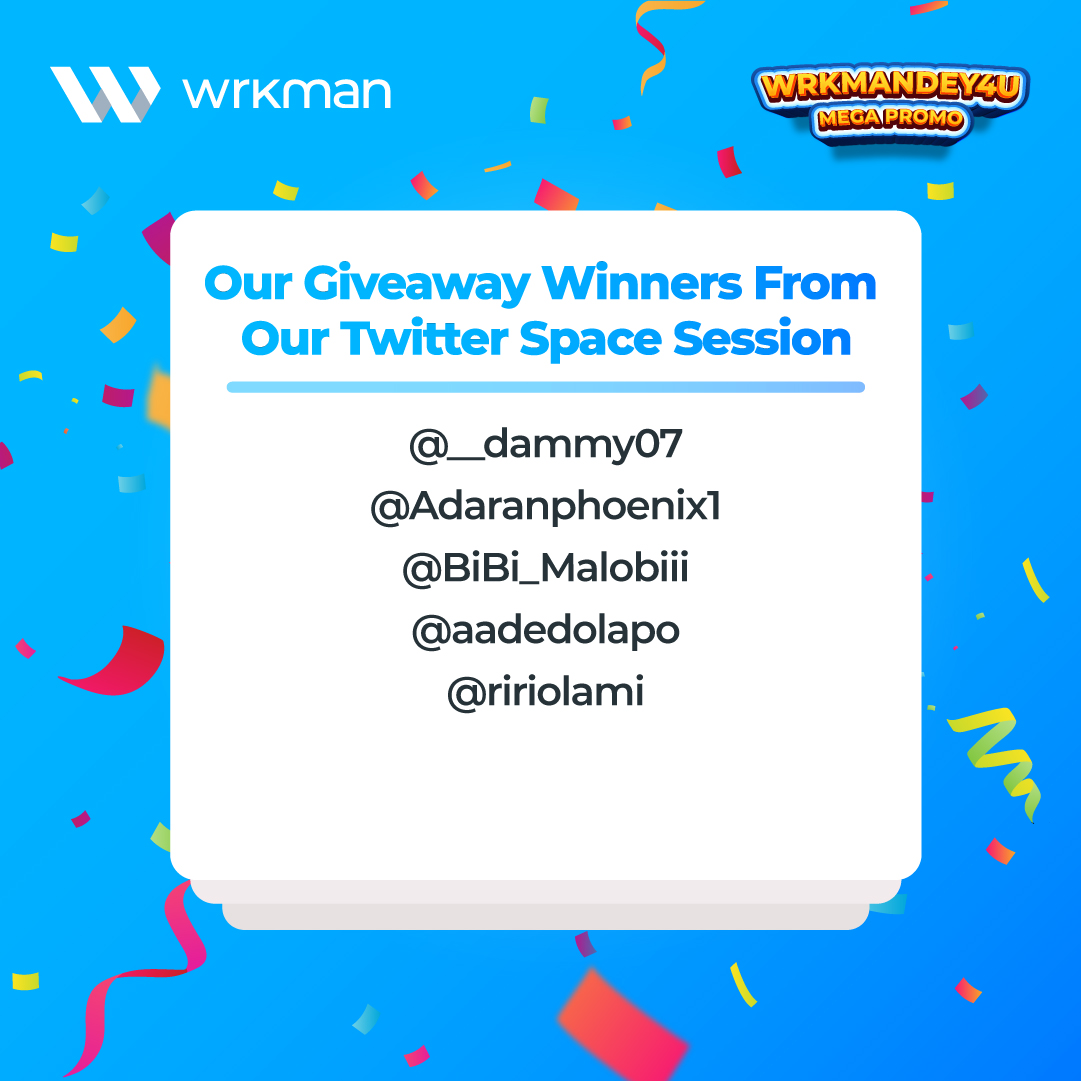 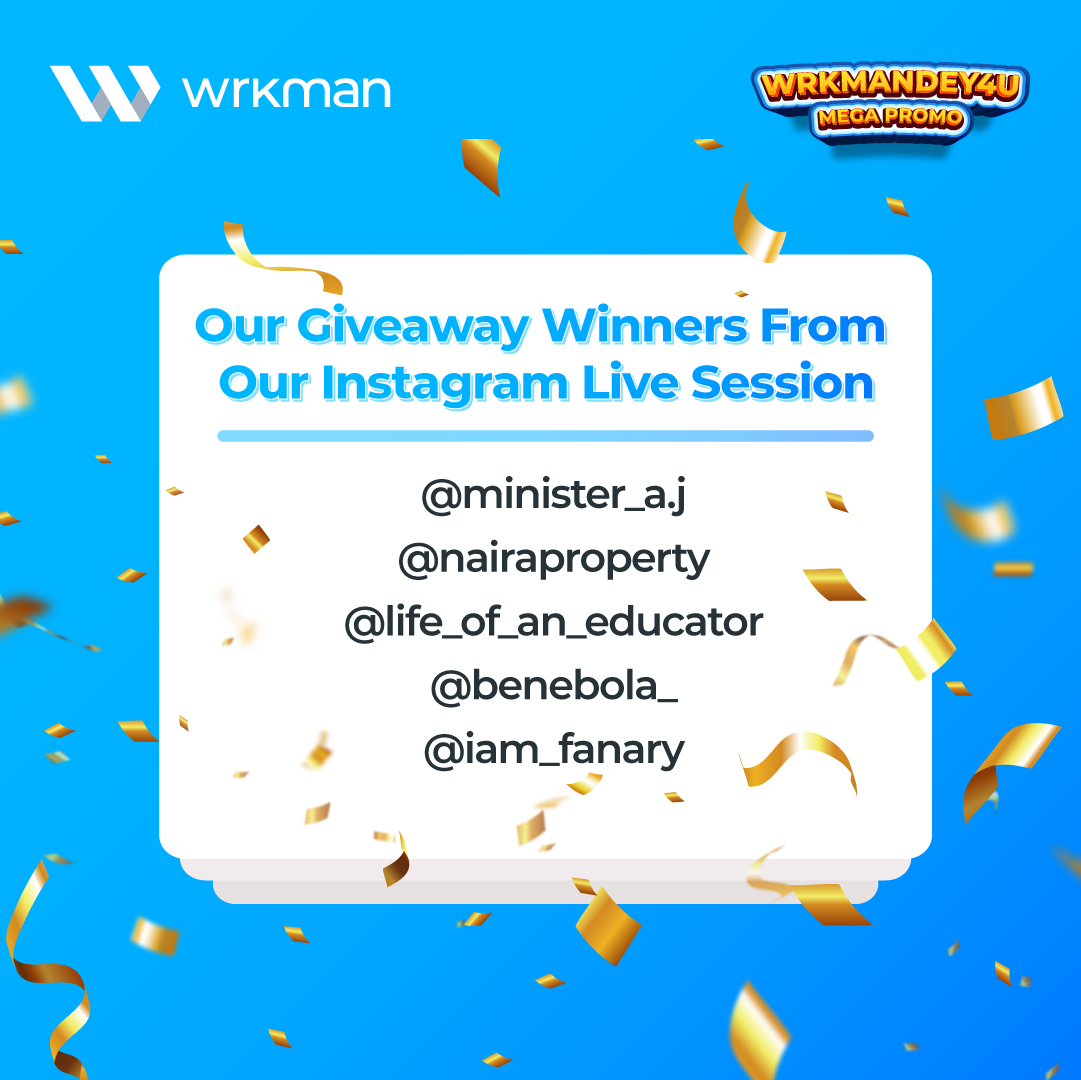 The mega promo is still on and will run till December 3rd, plenty of time to rake in more raffle codes. You already know what to do.Click here.

Reach out to us